2. Turn up to any of the Kickboxing Fitness or Open Krav Maga classes as shown in the schedule to start your trial period.

3. Train as much as you like at any of our locations under all of our fully qualified Krav Maga Global Instructors.

Imi Lichtenfeld, the first defensive tactics instructor, developed Krav Maga for the Israel defence force.  Through many years of field testing, constant refinement and feedback from military and security sectors, Krav Maga has evolved to what it is today – a highly effective, efficient tactical system. The civilian form of this system has since migrated to five continents and the number of civilian instructors worldwide continues to grow stronger yearly.   Designed around instinctive body movements, Krav Maga was originally developed for the Israel Defence Force. Krav Maga’s proven success has led to its increased practice throughout the world. Krav Maga contains tactics and training methods to give anyone the ability to survive a confrontation and protect themselves and their loved ones. These skills are taught in a fun and friendly environment, while you get fit in the process.

Krav Maga Self Defence offers regular classes, seminars and private tuition to all sectors to the community in Sydney’s North West and is officially affiliated with Krav Maga Global (KMG). Krav Maga Global is the most recognised and largest Krav Maga organisation, with established KMG branches worldwide. 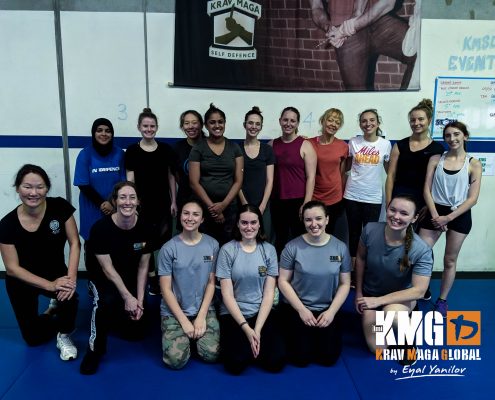 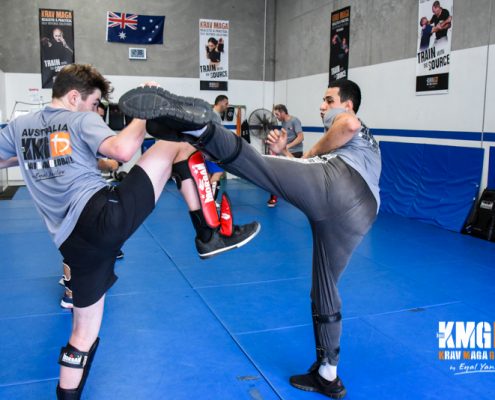 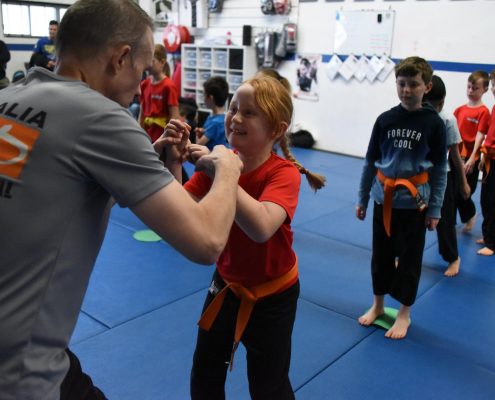 Give your children the skills to protect themselves.Confidence. Awareness. Discipline. Fitness. We cater to age (5-16 yo). Our curriculum not only focuses on self-defence, but also topics such as bullying, peer pressure and internet predators. 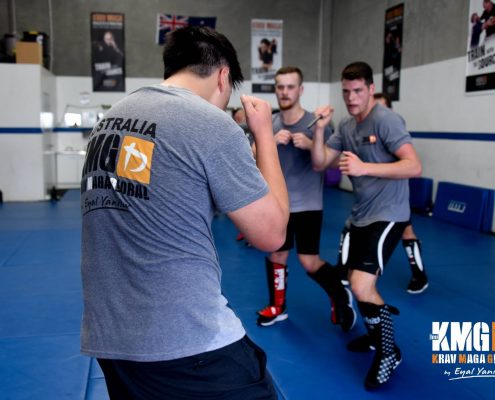 Learn proven self-defense techniques to protect yourself, friends and loved ones in real-life. Classes are delivered in an easy to understand format by our fully qualified KMG instructors 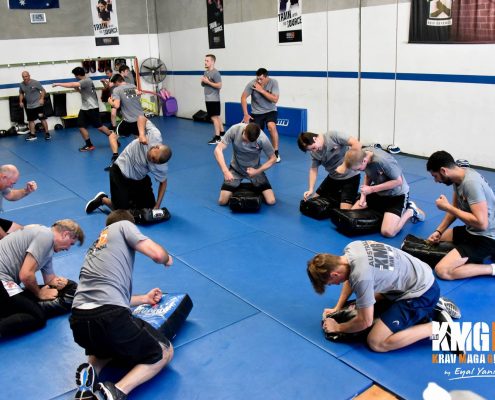 Challenge your fitness and strength in our fitness classes. Open to all levels and scaled personally for your own development. 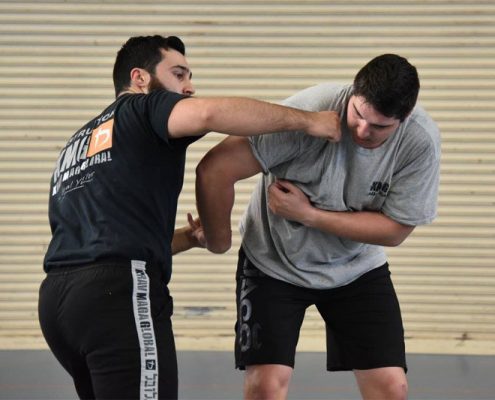 One to one instruction and private group lessons are available for those who wish to take their skills to the next level. 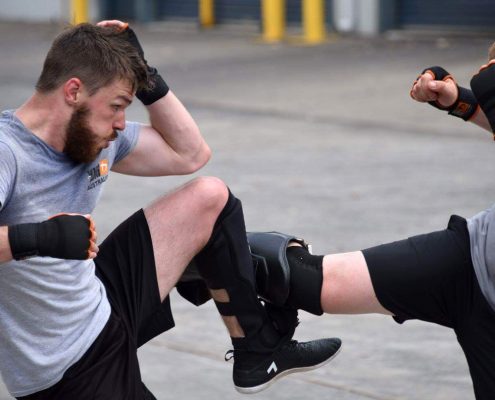 Scenario based training with light sparring to further enhance your Krav Maga skills.
(Open to graded students only.) 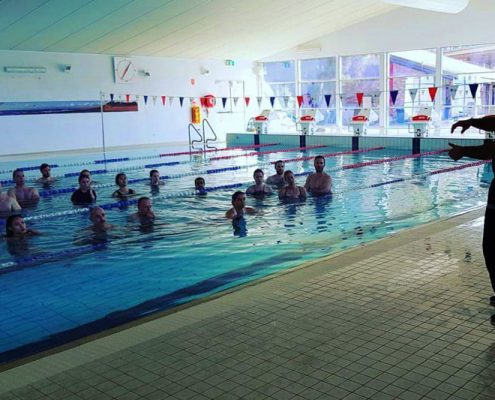 We host a number of workshops, camps and seminars throughout the year covering a range of topics applicable to all age groups.

Please find our locations below.
Click here for our training schedule

How can I start training?

Starting is really simple.
We have a great culture and you’ll see this after your first session. Come to any of open or fitness classes as shown in our schedule and join in

If you are still thinking about starting you are more than welcome to come along and watch a class or talk to an Instructor.

There are plenty of people just like you training and Instructors and higher graded students are always willing to help you out if needed.

How fit do I need to be?

Anyone can train Krav Maga. Our student base ranges from children to seniors. We do not expect any of our students to have a high degree of physical fitness.

The intensity of the class is scaled according to the fitness level of our students. We’re here to train self defence first. Don’t be discouraged – through training Krav Maga, you will learn self-defence and the fitness you will develop synergises with your Krav Maga training.

We also offer fitness classes that provide opportunities to develop your striking, endurance and mental fortitude even further.

Definitely! The motivation for women to learn self defence is to defend themselves against attacks primarily perpetrated by a male.

We also offer women’s only seminars on a regular basis, run by our fully qualified female instructors in a separate setting from any of the male students in the class.

How often should I train?

Students find that training a minimum of two nights a week in class, generally yields the best results for retaining knowledge and adequate rest time.
Based on your membership plan, you may still be able to train as many times as you like during the week.

Do I need protective gear?

Our student’s safety is a top priority of the system.
Training in self defence always bears a risk of injury.
Our students are required to acquire a mouth guard and groin guard as a minimum for training.
Other protective gear (shin and head protection etc.) is available for order through our school.

We aim to strike a balance between realism and safety.
There will be some light contact, (which we call marking) but not for new students.
This ensures that they are not intimidated and protects the safety of others.

Is there a question that hasn’t been answered in the FAQ? Still want to find out more information on our classes? Want to organise a seminar, workshop or private lesson? Fill out the form to the right and we’ll get back to you as soon as we can!

COVID-19 UPDATE: Read how it affects Krav and youRead more
Scroll to top